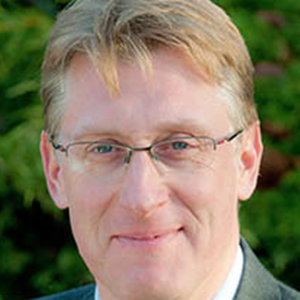 Having qualified in Scotland at the University of Dundee, Richard spent his initial surgical training in Brighton before embarking on 6 years specialist Urology training based in the South Thames training region. This included 2 years at King’s Hospital before passing his final surgical exams and travelling to Brisbane for a laparoscopic urology fellowship in 2003. He was later appointed as a consultant in Basingstoke in 2004. Since then he has spent the last 10 years developing the local service and his interests in minimally invasive treatments for urological conditions.

Richard is now the clinical lead in Urology in his department at the North Hampshire Hospital. He has introduced cutting edge treatments including the first centre outside of London offering day case laser prostate surgery for BPH in 2005. He is also a recognised expert in prostate cancer diagnosis and focal treatment using technologies such as HIFU and Cryotherapy. Basingstoke is now one of the leading centres in the UK and receives referrals from across the South of England. He has very much been at the forefront of treatments for benign and malignant conditions of the prostate.